Sending Money to the Philippines? Why DeeMoney is Your Best Option

When it comes to sending money from Thailand to the Philippines, there are plenty of options available. However, DeeMoney is undoubtedly the best available. And that’s not just because it’s us saying so.

If you’re looking for rapid and cheap fund transfers that’s convenient for you and your circumstances, we’ve got you covered. Let’s take a look at some of the reasons why you’ll want to give us a go when you next need to send money to the Philippines.

Let’s face the facts: when it comes to cash remittance, the biggest factor that’s going to influence your decision is the cost. Sure, convenience is a big help, but not if it means more of your hard-earned money disappears into other peoples’ accounts as it makes its way to the Philippines.

That being the case, DeeMoney has some great news for you. Not only did we introduce the industry-first flat fee for all transfers of any amount, but we have a special deal on transfers to the Philippines until the end of July. You pay just 75 baht for your first transfer and get the next four transfers completely free! Some terms and conditions apply but, even if you miss the offer or don’t meet the conditions, our standard rate for sending money from Thailand to the Philippines is still very cheap.

Of course, it’s widely known that those foreign exchanges that don’t charge a fee tend to make their money by offering unfavourable exchange rates. They’ll give you slightly fewer pesos per baht than the actual rate and then keep the difference as their fee. DeeMoney doesn't do that. Not only do we already charge a fee, removing the need for such a trick, but our rates are fair and competitive.

We did just say that convenience is a major motivator, and it certainly makes a difference in the remittance industry. You can have the lowest rates in the world, but it’s worthless if there’s nowhere for people to collect their remitted funds in the destination country. That has never really been a problem for DeeMoney, though, as we specialise in allowing direct transfers into overseas bank accounts. Given that we’re connected to all the major banks in the Philippines, that means no one needs to go to a specific office to collect the money you’re sending them.

But what if your circumstances make this option impractical? Maybe your home bank is one of the more obscure local ones? What if the person you’re sending money to doesn’t have a bank account or can’t easily reach a branch? Well, we’ve also got over 10,000 cash pickup locations around the Philippines, meaning that you’re rarely far from at least one.

While we would all like our finances to be in such good order that every bill gets paid the day it arrives, that’s not always the case. Sometimes you don’t have a couple of weeks for your money to make its way from one country to the other. Sometimes, it needs to be there right now. With DeeMoney, it is.

If you are sending money from Thailand to a bank account in the Philippines, it will be available for you to use by the next working day at most – it’ll often be a lot quicker than that. If your money is being collected as cash, it will be available for collection effectively instantly. As soon as you’ve finished the quick and easy sending process, the cash is ready and waiting to be collected.

We speak your language

It’s always a struggle to complete complicated transactions in a language you can barely use – just ask every expatriate who has tried to file their own taxes in Thailand while being unable to read, write or speak in Thai! Naturally, when you’re sending money across international borders, you don’t want any mistakes. The last thing you want is to find that your money went to the wrong address or you sent the wrong amount.

Fortunately, we have reduced this concern by providing support in local languages. While we might not have total support for every single language spoken in the Philippines (there are over 120, after all!), we certainly cover the most common ones. Whether you’re working in Tagalog or Cebuano, you can be confident that the right money is going to the right place.

We are here for you

Ultimately, we look out for the best interests of our customers. That is why we have taken all of the measures we have outlined above, from adding support for local languages to giving you four fund transfers on us. We’ve got one little added bonus, though – the cherry on top of the cake…

It’s worth mentioning that, once you’ve registered with DeeMoney, you will be able to use our app to quickly and easily transfer funds from your Thai bank account to any major Philippines bank or one of those 10,000+ cash pick-up points around the country. You just have to give us some identifying documentation once and then you can transfer funds to your heart’s (and wallet’s) content with the push of just a few buttons. We’ve made that process as rewarding as we can: you get a free onboarding gift for going through the relatively simple process of signing up to DeeMoney. 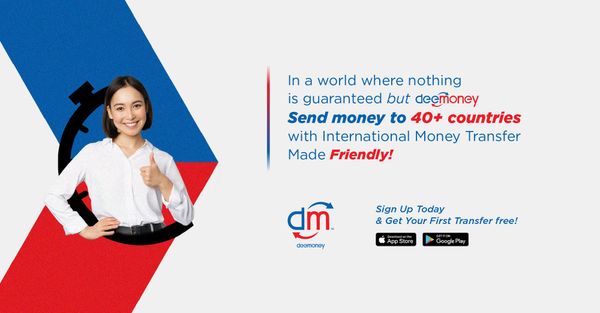 Whether you are working to support your family or traveling in Thailand for leisure, you may have difficulty finding an international money transfer service that gives you the convenience and security you need. While living in Thailand, you still have to pay utility bills back home, send family remittances, or 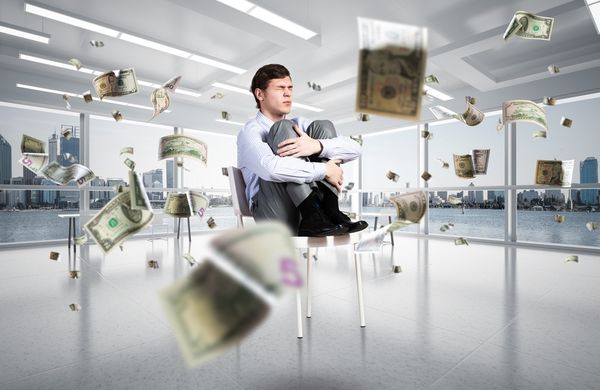 We can’t deny that money gives us a wide range of emotions. We are happy and relieved when we receive our payments. We are excited if we win the lottery. Meanwhile, we will undoubtedly feel stressed and fearful if economic fluctuations occur. This article will mainly go over the 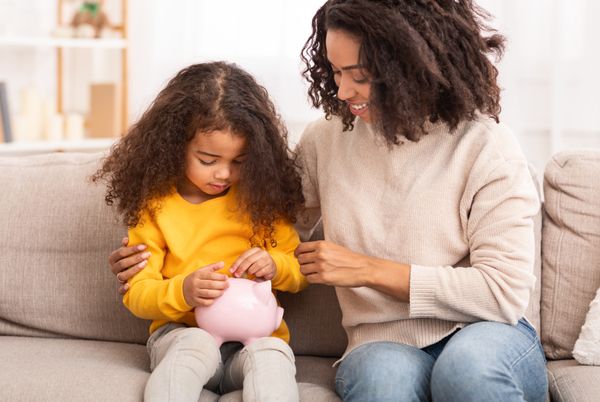 Achieving financial literacy is still a global challenge. According to the OECD/INFE 2020 International Survey of Adult Financial Literacy, only about half of the adults worldwide (52.5%) are financially knowledgeable.