The introduction of reward programs on credit cards has been the biggest joy for most bank customers in possession of these cards. Not only could one enjoy the air travel miles but one could also be able to receive discounts or have their rental car insured. Well, it turns out that this joy was to be short-lived because, in a recent report by Wall Street Journal, big banks are set to alter their reward plans on rewards cards.

Among the listed banks that are set to make such changes include the American Express Co. (AXP. N), JP Morgan Chase & Co (JPM. N) and Citigroup Inc. (C. N).

Don’t get it wrong, The banks are not entirely doing away with the reward plans. What they are doing is altering the rewards. For instance, they may choose to lower the plans and make the targets for enjoying the various rewards higher than they are present.

Why Big Banks Are Looking Forward To Changing Their Reward Plans

According to the Wall Street Journal, there are two main reasons why the named banks have decided to take this road. The first reason has to do with card usage. It seems that most of the people are not using credit cards as often as possible.

Credit card holders are only using these cards when they feel the need for gaining a certain reward. This does not put the banks in a good position. Therefore, the main reason influencing the alteration of the reward plans by the prominent banks is to influence or rather boost the use of the credit cards by the credit card holders.

Besides this, the banks have resorted to this option because retailers have remained steadfast in filing lawsuits arguing that the charges they pay to credit card companies are relatively higher.

Therefore, this left them with no other option than to pass the burden to the retailers and if they could not have taken this move, they could risk incurring massive losses.

Regardless of the situation, lawsuits can easily trigger the closure of the banks or put them in poor standings. This leaves the companies with no option but to change their reward plans because they obviously don't want to have any problems with the banks.

The main reason why the reward plans were established was to help banks generate various revenues. While this worked well at the beginning, it seems that the consumers became smart. Their smartness ensured that they are the only ones benefitting from the reward plans and not the banks.

With this in mind, it is correct to point out that although the two reasons justifying the prevalence of the alteration of the reward plan of the credit cards are in every aspect valid, it could be that the banks are not making profits with the current reward plans hence the need to change them.

It may take the consumers sometime before they adjust to the expected reward plan changes. However, this does not imply that they will not enjoy the benefits they were having previously. Of course, they will enjoy the same benefits and perhaps even more.

However, they will need to use their credit card as often as possible so that they can reach the stipulated target. This will, in turn, ensure that it is not only the various clients that are benefiting from the reward plans but the specific big banks and companies offering the credit cards reward programs.

Sadly, the exact date of when the alteration will occur remains unknown. 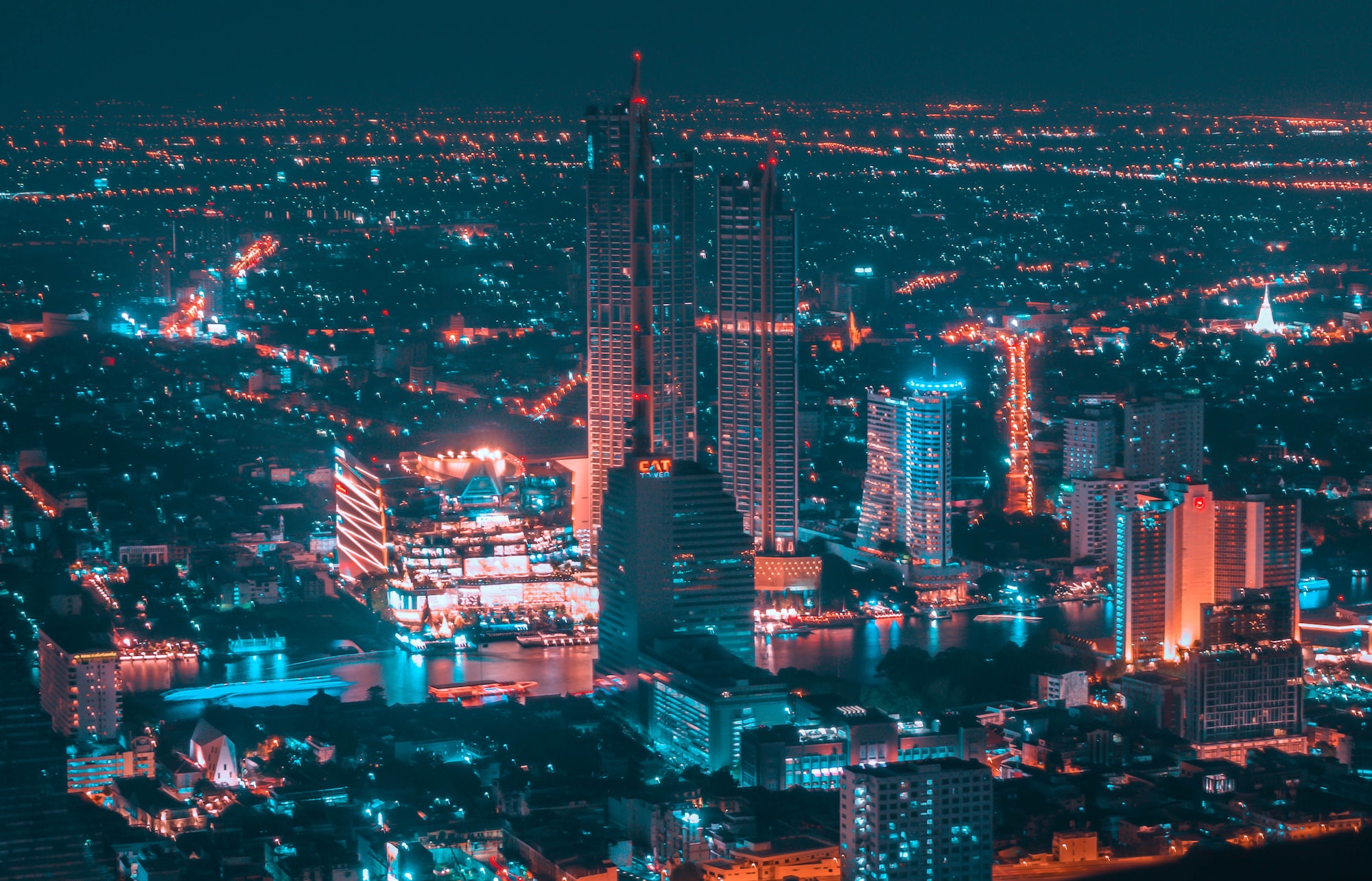 Bangkok’s hottest topic at the moment is the recent opening of ICONSIAM on the Chao Praya River. Every media publication possible has taken the opportunity to scope out the 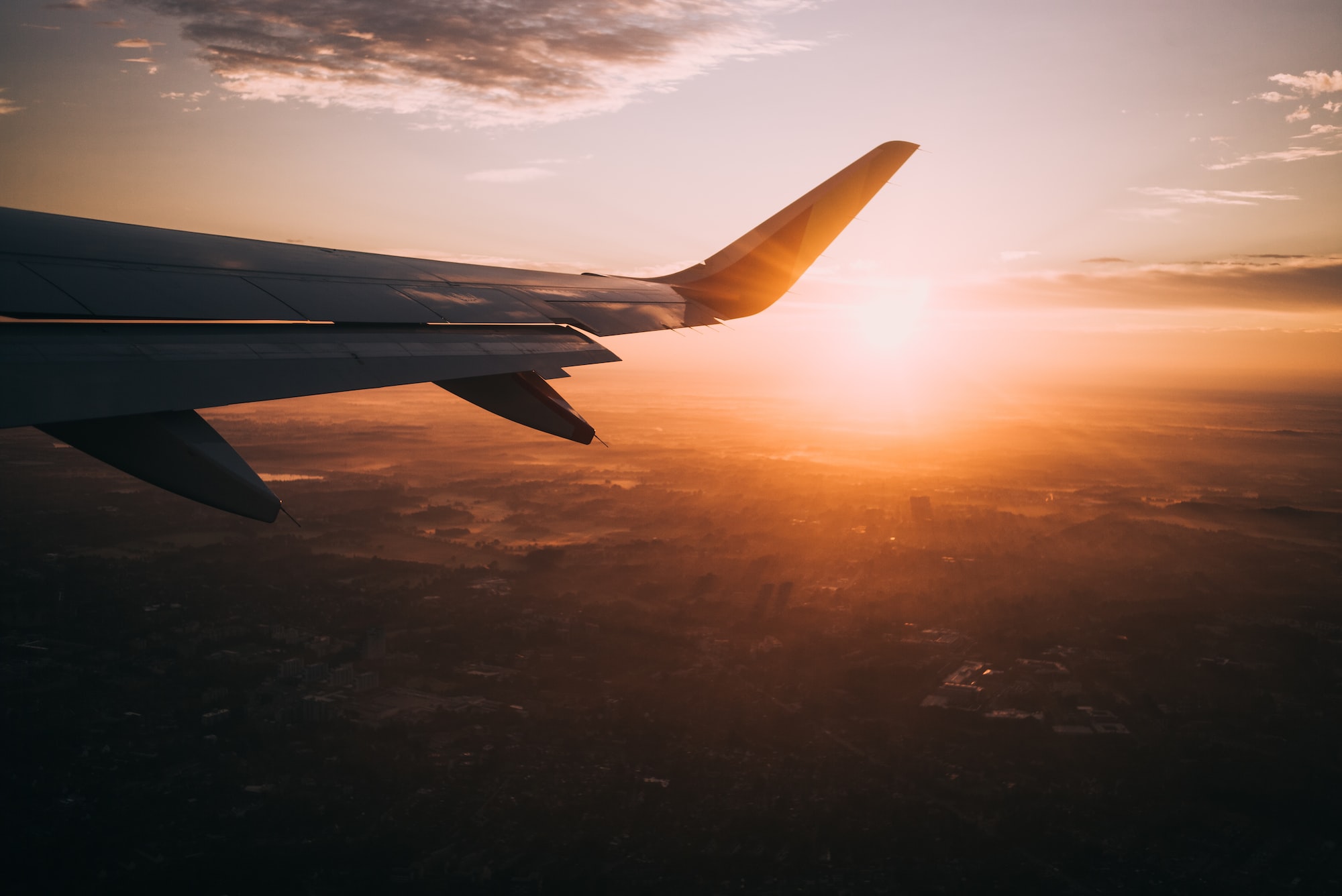 A travel plan can quickly become expensive due to high airfares. Airfare represents one of the biggest parts of a journey’s cost. Therefore, finding the cheapest flight is just